Development, production and implementation of metal-plating lubricants under the brand name "Valena-SV" and "QC OIL Valena."

At the moment, this includes additives in lubricants (additives), greases, oils, as well as additive bags for creating oils. The high efficiency, quality and uniqueness of the products are confirmed by the results of numerous tests.

An additive to the Valena-SV engine forms a protective ion film 1-2 microns thick on friction surfaces. Thanks to the ion film, the internal movable units begin to work in the mode of annoying friction. Ion film protects engine parts from hydrogen wear, preventing the formation of metal dust (chips) in oil. As a result, the service life of filters and parts is increased. An ion film about two microns thick covers the microcracks, resulting in a marked reduction in noise and vibration. Copper ions actively take heat away from friction centers, slowing down carbon monoxide and oil oxidation. The oil temperature in friction units decreases by 20-30 degrees, increasing the oil service life by 2-3 times, as evidenced by laboratory conclusions of the Bauman Moscow State Technical University.

Multiple preservation of the life of lubricants

Improving the detergent properties of oils

Retention of viscosity indicators in all conditions 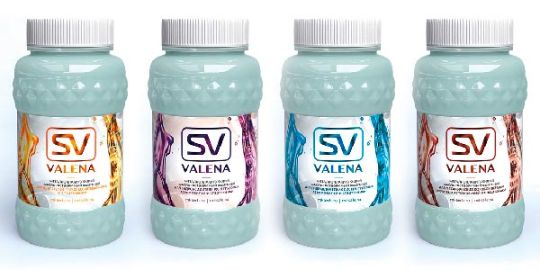 Valena-SV additives are completely slightly soluble. They do not clog oil filters, do not lead to a violation of the geometry of parts, the formation of microparticles in the channels and strainers. The additives have undergone a large number of bench and laboratory tests. 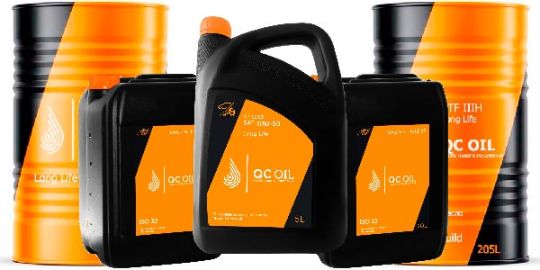 By becoming our partner, you will be able to discover new opportunities for the use of highly efficient lubricating components made in Russia, evaluate the quality and consummation of products, significantly reduce energy costs, improve the financial condition of enterprises in your region, and also help improve the ecology of your region.